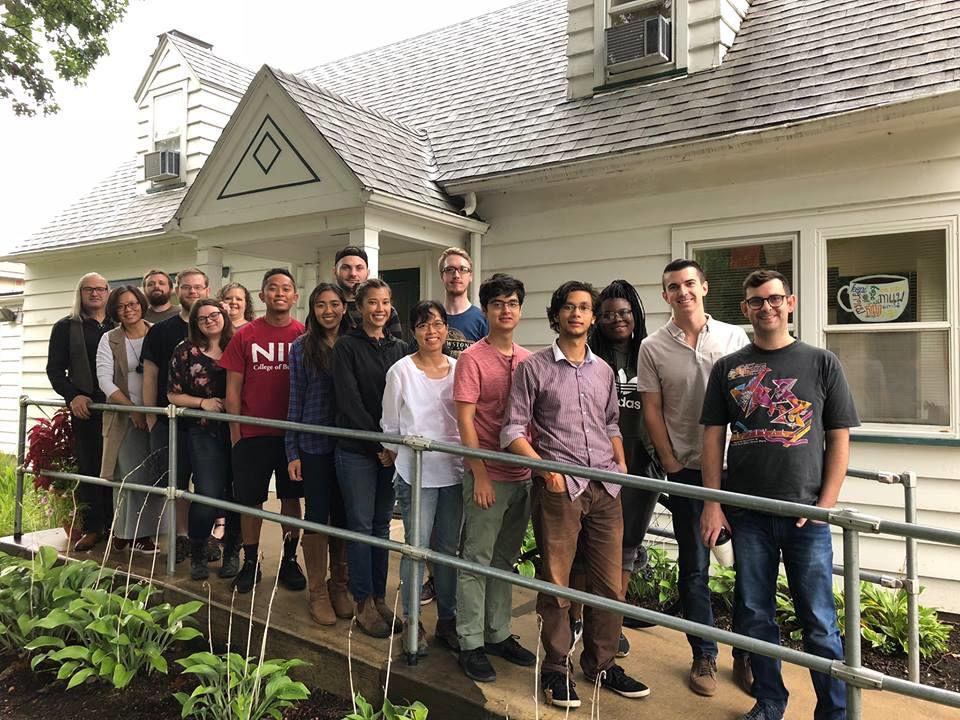 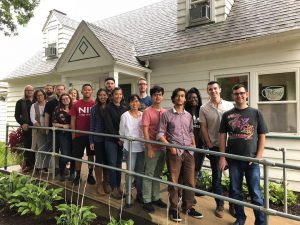 DeKALB — The Center for Southeast Asian Studies was recognized as an outstanding cultural center after being awarded $2.5 million in government funding which will be allocated to the center and its students’ educational expenses.

The $2.5 million grant from Title VI can be reawarded every four years, and this year marks the sixth time the center has received funding from the Department of Education since it became a national resource center in 1997.

Eric Jones, acting director for the Center for Southeast Asian Studies, said the center has been committed to providing students with information about Southeast Asian culture since its founding in 1967.

Jones said every four years cultural centers like the Center for South East Asian Studies have to re-apply for this funding through a competitive application process.

He said whether or not the center receives funding can make or break its ability to stay open. He also said NIU has long been a recognized leader in the field of Southeast Asian studies, and receiving the Title VI funding has allowed it to continue on the path of greatness.

“The feeling after being selected was amazing and felt like the weight of a thousand worlds lifted off of my shoulders because of how much I care,” Jones said. “If these students don’t get their funding, they are not going to be able to pursue their research.”

Foreign Language and Area Studies covers the tuition of undergraduate and graduate students interested in studying languages such as Burmese, Khmer, Indonesian, Thai and Tagalog.

Jones said in the summer, students are given the opportunity to travel to Southeast Asia to learn a foreign language through an intense training program. Their tuition and travel expenses are covered through Foreign Language and Area Studies grants. He said this past summer, many students traveled to Cambodia, Indonesia, the Philippines and Thailand.

“Students can go to Myanmar to study Burmese or Indonesia to study Indonesian, and they are able to come out of it with a year’s worth of language training in three months,” Jones said.

Assistant Director Jui-Ching Wang said the most significant benefit the center provides students is scholarship opportunities. Wang said the funding from Title VI allows the center to operate independently without other financial support or funding.

“Not only have we been able to fund students to finish their education and develop their career in Southeast Asian studies, but we are also able to engage our faculty and students in important scholarly activities,” Wang said. “At times when the university budget situation is not quite clear, what we can do with the funds is quite a blessing.”

Wang said of the scholarship opportunities, The Clark and Arlene Neher Fellowship and Dwight Y. King Graduate Fellowship for the Study of Indonesia are awards exclusively offered to graduate students. She said there are also minor programs for undergraduate students and graduate certificate program for graduate students interested in studying area studies in Southeast Asia.

Wang also said the area studies courses include anything from history to anthropology courses, focusing on Southeast Asian culture.

Jones said the center has developed a formidable network of resources in Southeast Asia by partnering with universities, foreign governments and also alumni or graduates living there. He said having these established networks allows for students to receive help in applying for internship or career opportunities.

Jones also said by partnering with the Educate Global program the center is able to send K-8 teachers to teach English in Southeast Asian classrooms. He said the center will use its developed resources to place the teachers in cooperating schools and programs like this drive him to achieve even more through the grant funding.

He said the the center also offers students a chance at exclusive experiences, such as governing small provinces or working with the military when traveling overseas which help pad their resume with impressive skills.

Jones said one benefit for the students is the employers will look at these resumes and take notice at an impressive array of skills.

“You are able to learn a new language, handle a diverse work environment as well as manage in a place that is not familiar to you,” Jones said. “Those are all things they will look for in a good employee, someone who is adventurous and can thrive in that environment.”

Rachael Skog, graduate assistant in English-Teaching English to Speakers of Other Languages, said CSEAS provides financial support which allows its students to study an important region of the world.

She said the center offers Southeast Asian language courses which are not commonly taught at other universities and they provide students with an edge in entering the international job market.

She said the faculty associates of the center display a high level of passion and compassion for their students making the environment of the center similar to a family-like atmosphere.

“Passion for what you do is what an academic experience should consist of,” Skog said. “The staff of the center are like a family that is always adopting new members. Students find a warm welcome there, and often come by just to chat and have a cup of coffee.”

Wang said working for the center provides so many rewarding experiences and she enjoys working with the students the most, but loves to see the enthusiasm they show in studying Southeast Asian culture.

She said everyone who works at the center is always there for one another and her experiences there remind her of her time traveled in Southeast Asia.

“A lifestyle that honors group’s and community’s needs more than just that of the individual,” Wang said

*Story provided by the Northern Star