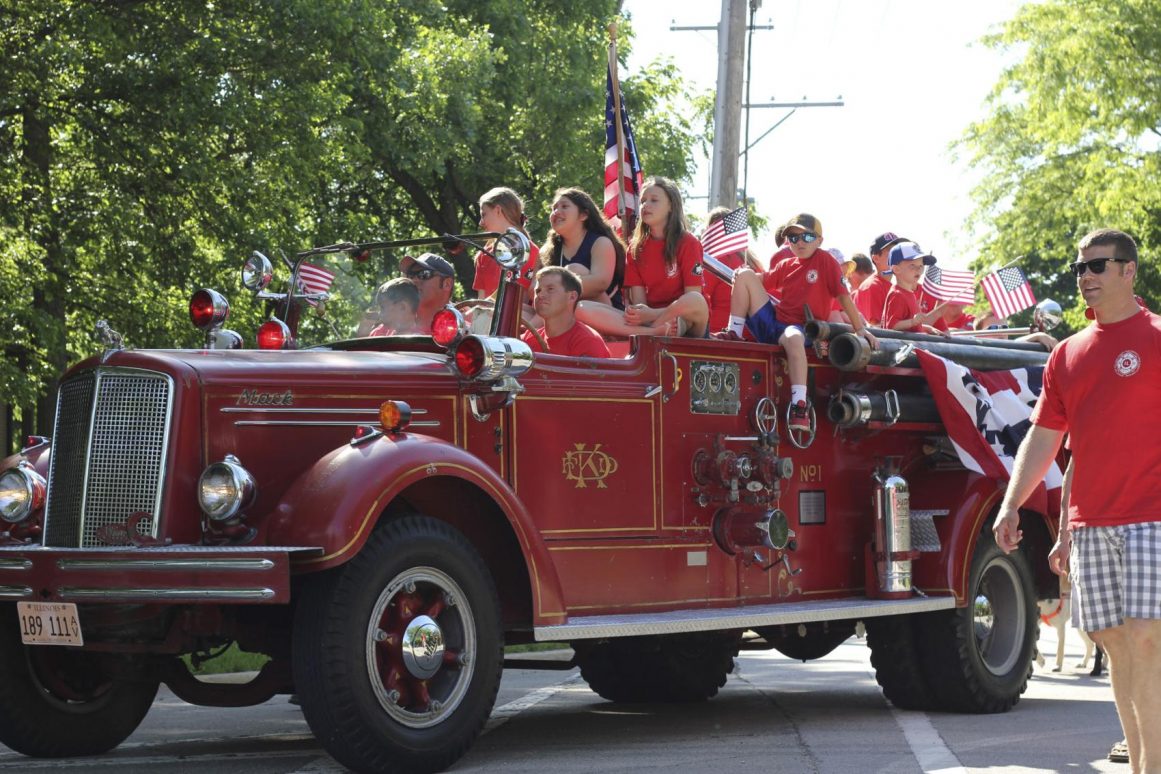 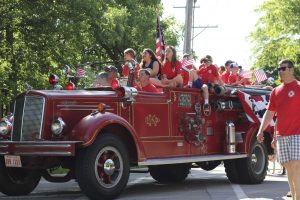 DeKALB — The City, American Legion and Chamber of Commerce will be commemorating lives lost in the armed forces with a ceremony and a parade, according to a press release.

The first DeKalb Hometown Hero banner will be presented 8:15 a.m. Monday May 27 by the Memorial Clock on First St. and Lincoln Highway. Mayor Jerry Smith will receive a banner for his service as Sergeant in the US army 49 years ago. Other banners will feature DeKalb area veterans and current active military.

Banners will be placed on Locust St. and stand until Veteran’s Day, Nov. 11.

The parade, hosted by the Chamber of Commerce, will start at 9 a.m. at Third St. and Lincoln Highway.

Virginia Filicetti, marketing and events manager, said about 25 groups will be featured in the parade, including veterans, middle and high school marching bands, cub scouts, and first responders.

The parade ends 9:30 a.m. at the Ellwood house. A short program will be held on the lawn featuring veterans and the presentation of the American Legion Student Awards. Filicetti said guests can bring lawn chairs.

The Ellwood house will be giving free tours on the first floor of the museum until noon. 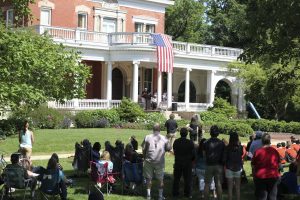