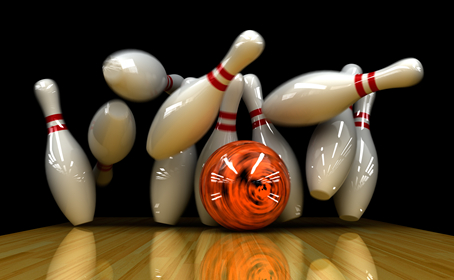 Recently members of the DeKalb Police Department and community members held a benefit event at Mardi Gras Lanes to raise funds for an education fund.

Funds raised will be divided between the Policemen’s Benevolent and Protective Association and the education fund that’s been established for the daughter of Tom Reilly.  Reilly passed away in July of 2015, leaving behind his wife and young daughter.  The PB&PA is the charitable arm of the DeKalb Police Department that supports local charities, ball teams, local youth, organizes Heroes and Helpers, etc.  All charitable donations made by the DeKalb Police Department come out of the PB&PA.

This bowling fundraiser is something that has been planned for over a year now and will become an annual winter event.  Another big fundraiser each year is a golf play day held at River Heights each July.  All the participants would like to thank Mardi Gras Lanes for their support of this event and tremendous hospitality.