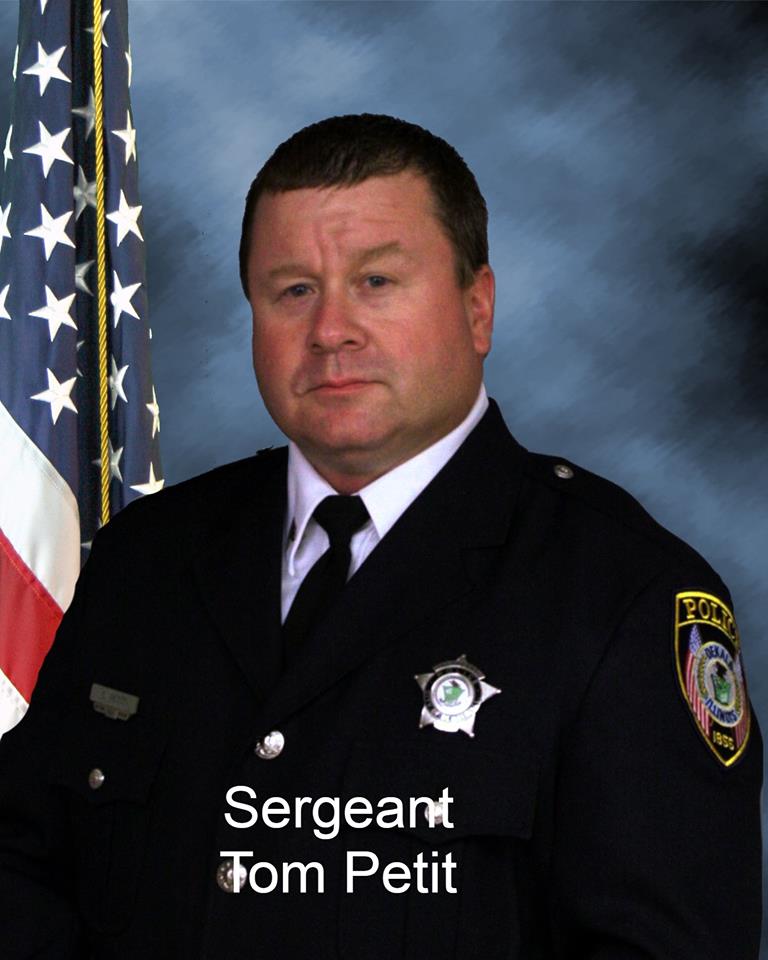 We will be saying good-bye to Sgt. Tom Petit, Officer Jeff Winters and Officer Jose Jaques who will be working their last shift this month. Together they will have served 76 years for the City of DeKalb. 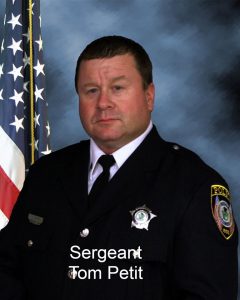 Sgt. Tom Petit has served the department since 1991. Sgt. Petit was co-founder and a member of the department’s first bike patrol and supervised the unit for 17 years. Sgt. Petit was also certified as a Marijuana Leaf Identification technician. This certification allowed the department and other local agencies to have immediate lab results in the testing of marijuana versus awaiting crime lab results. During his career, Sgt. Petit received three life-saving awards and received the Medal of Honor for saving two additional lives. He also spearheaded equipping and maintaining the workout room at the current police station. Sgt. Petit has spent a large amount of his off-duty time in the community, coaching both the Sycamore HS rugby team and the NIU Women’s Rugby team. 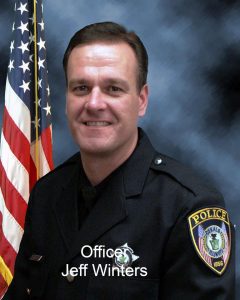 Officer Jeff Winters has served the department since 1994 where he served on patrol and was a certified juvenile officer. Jeff has received many commendations throughout his career. His most notable awards were the Medal of Valor and Life Saving award. Officer Winters is the officer who would always go out of his way to help a citizen and has received two commendations for Acts of Kindness. 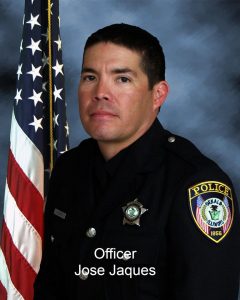 Officer Jose Jaques has served on the department since 1996. Jose was a member of the bike patrol and has served as a school resource officer. Jose is also a Lieutenant Colonel in the US Army Reserves. In 2017 he was selected as the honorary military parade marshal for Kishwaukee Fest. Not only has he received commendations with this department but has earned military awards including the Lincoln Medal of Freedom, Global War on Terrorism Service Medal, NATO Service Medal, Army Achievement Medal, Army Commendation Medal and Meritorious Service Medal (4th Award). He serves in the Illinois National Guard Reserves for 30 years.

Congratulations Tom, Jeff and Jose! We wish you the very best and we thank you for your service!