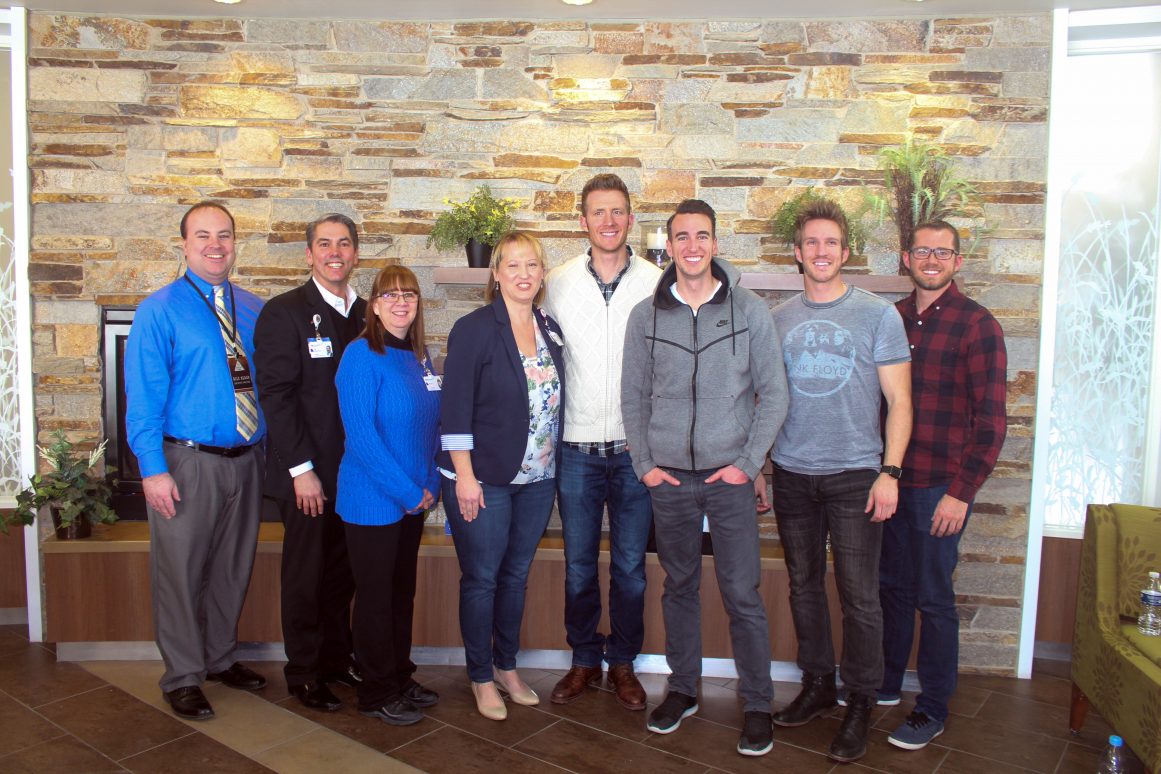 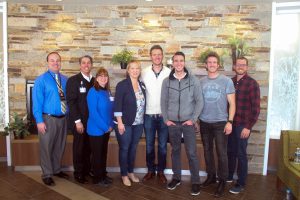 The Egyptian Theatre and Northwestern Medicine Kishwaukee Hospital hosted a private concert at the Cancer Center in DeKalb on Saturday, February 10 to over 80 attendees. GENTRI: The Gentlemen Trio held a public concert at the Egyptian Theatre Saturday night but took time during the day to perform at this special event for patients of the Cancer Center along with their friends and family.

“We were very happy to partner with the Egyptian Theatre for this event,” said Kim Aldis, Director of Oncology Services at the Cancer Center. “This was a great example of two community organizations coming together to benefit the community.  Their performance was wonderful.  It helped raise the spirits of our patients and their care givers.” 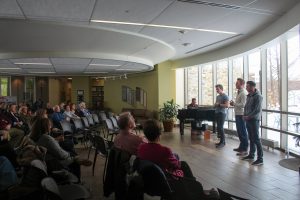 Egyptian Theatre Executive Director Alex Nerad also expressed his gratitude for this collaboration. “This was a great example of how we can fulfill our mission outside the doors of the theatre,” Nerad said. “As a nonprofit, we are always looking for ways in which we can give back to the community and this relationship with Northwestern Medicine has allowed us to do just that.”