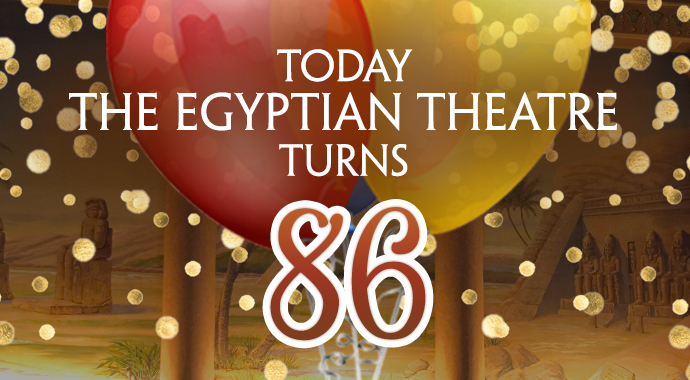 The Theatre is the largest in DeKalb County with a seating capacity of 1,400.  It is also home to the largest movie screen in DeKalb County.  The Theatre hosts over 130 events every year and is proud to work with dozens of non-profits each year that host events at the Theatre.  Events include concerts, comedians, theatre, dance, community events, films, and lots of special events.  For more information visit the Egyptian Theatre website: www.egyptiantheatre.org.