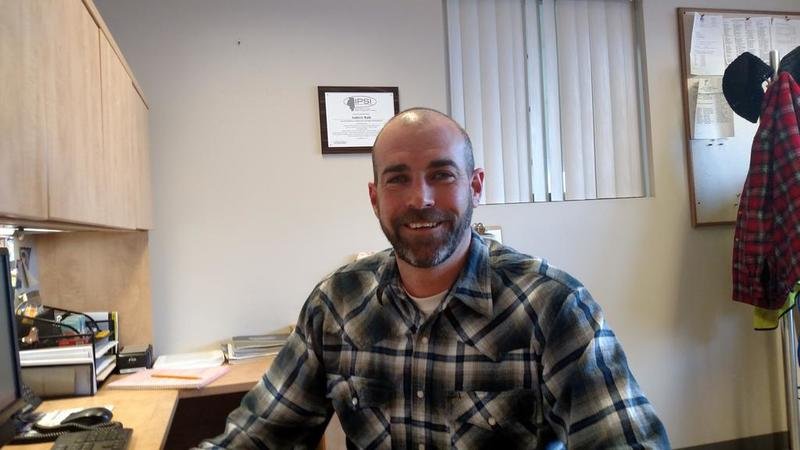 Raih put his training into action in January when he saved a public works official from choking.

On Jan. 5, the public works department held a retirement luncheon for former Streets Superintendent Mark Espy. During lunch, one of the custodial staff started choking.
“I asked if she was choking, and by her reaction, it appeared she was,” Raih said.

Raih performed the Heimlich Maneuver, with abdominal thrusts on the victim until the object was dislodged from her airway. Afterward, Raih said the victim did not request any emergency services and just wanted to move past it.

For his quick and decisive actions, Raih was presented a certificate of commendation during the Feb. 26 DeKalb City Council meeting signed by Mayor Jerry Smith and Public Works Director Tim Holdeman.

“It was one of those situations where I tried to help where I could,” Raih said. “Someone needed help, so you do what you can.” 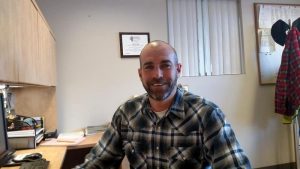