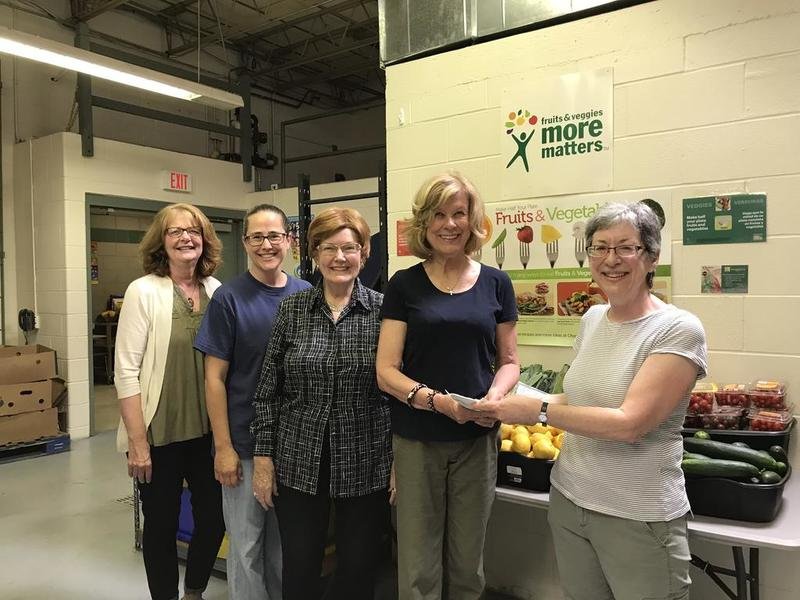 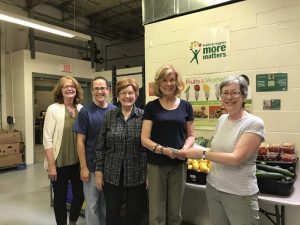 DeKALB – Barb Food Mart has been recognized for its impact in the community by the DeKalb Chapter of Women Who Care.

The food mart was awarded the Greatest Impact Award and a $14,000 check from the 100+ Women Who Care foundation at their May meeting, and presented with a check June 6, according to a press release.

The Greatest Impact Award is given to the charity that receives the most votes from the foundation, the release shows.

The Barb Food Mart is a good pantry that serves families in DeKalb School District 428, and is open year-round on Thursdays from 4:30 p.m. to 6 p.m. and is located at Huntley Middle School, 1515 S. Fourth St.

The DeKalb Chapter of 100+ Women Who Care was founded in 2014 by Mary Beth Van Buer and has 141 members, according to the release.

*Story provided by The MidWeek: https://bit.ly/2IuQbaW