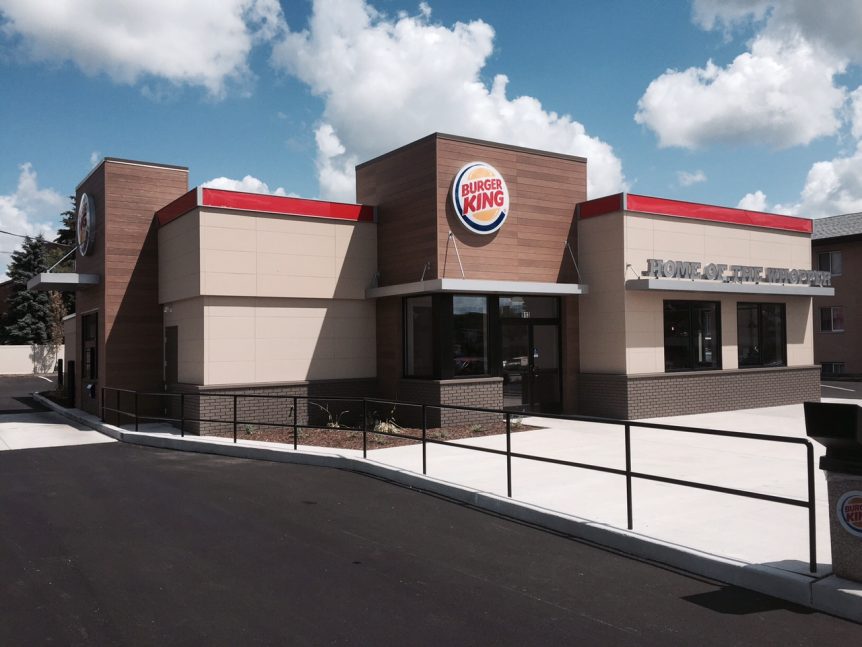 The BURGER KING® restaurant at 913 West Lincoln Highway, DeKalb, has been operating in the same location since 1965.  When it opened it was one of the original prototype designs for the Miami based fast food restaurant chain and a flagship location for the brand in its heyday.   The restaurant fell on hard times during the economic down turn and the previous  owner eventually filed for bankruptcy.   The business was purchased by Adam Velarde, a restaurant operator and Burger King Franchisee from Chicago, who saw the potential in the location and committed to a complete renovation of both the building and the site. 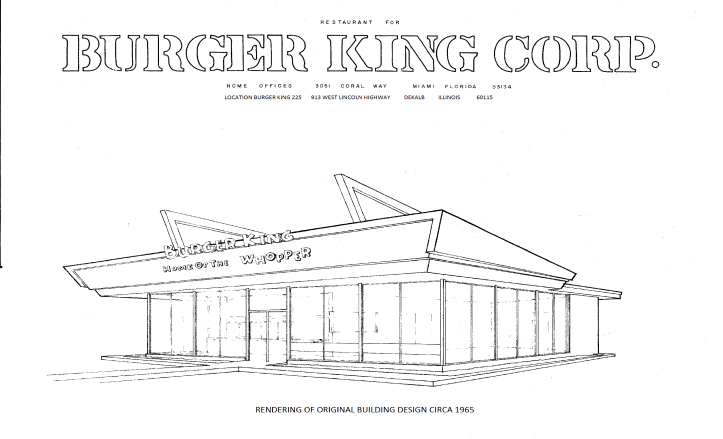 The restaurant is celebrating its 50th Anniversary this year and is one of the oldest BURGER KING® restaurants in the country.   Mr. Velarde wanted to do something special at the DeKalb location.  He contacted BK corporate headquarters in Miami and partnered with the architectural and construction teams to rebuild the location with the latest design concept the corporation was currently developing named GARDEN GRILL. GARDEN GRILL brings together the BURGER KING® flame-grilling tradition, the backyard barbecue feeling and the social aspect of an outdoorsy atmosphere.  The design incorporates earth tone colors, textures and natural materials that re-capture and showcase the brand’s history and values of an inviting and informal restaurant that would appeal to all groups and ages. 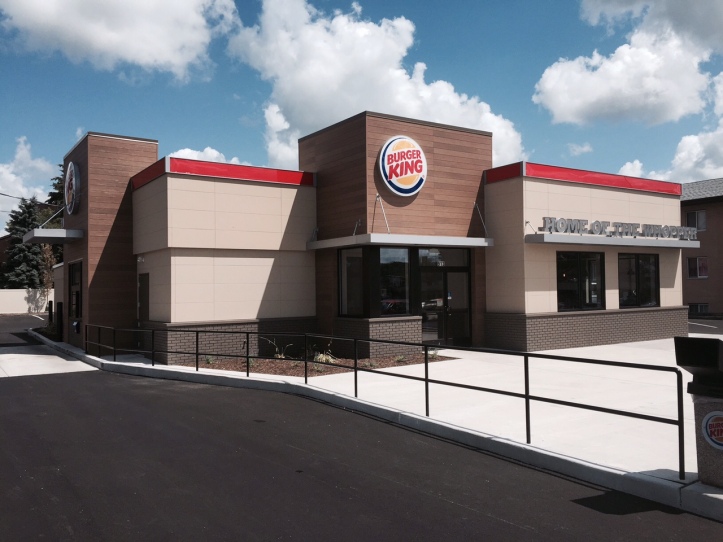 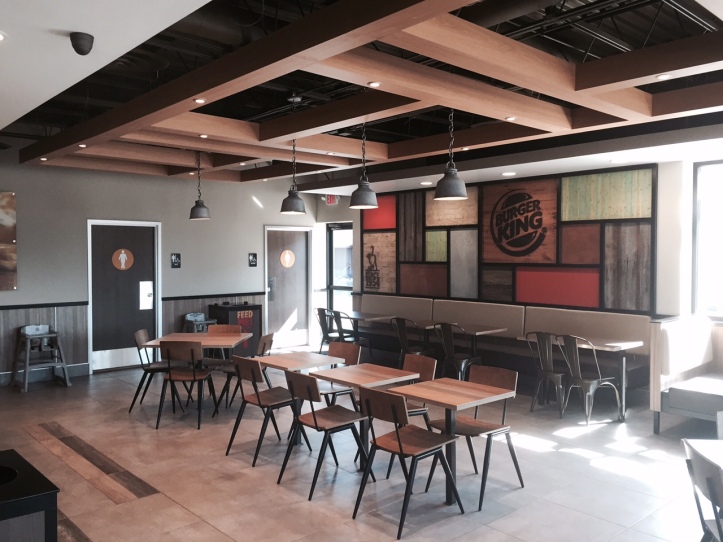 Incorporating the legacy of the BURGER KING® brand is a major component of the new concept and aligns well with this particular location’s rich local history. 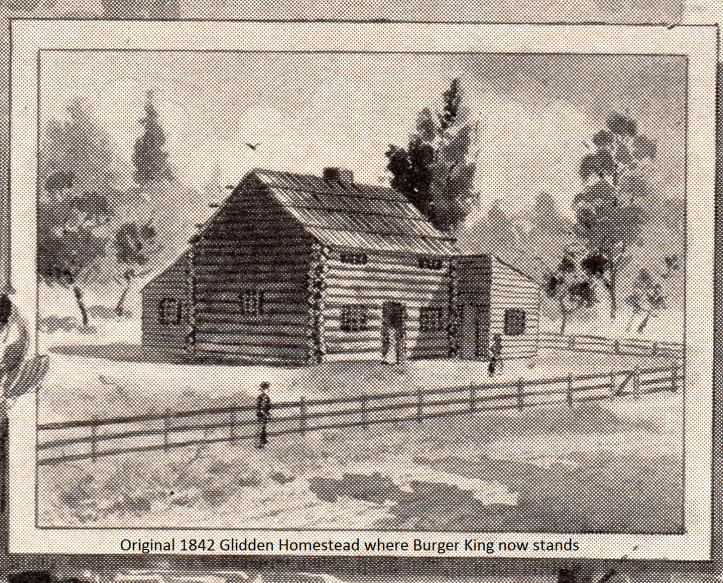 The Burger King site now occupies the original location of the cabin home of Joseph F. Glidden and is adjacent to the Joseph F. Glidden Homestead and Historical Center.   It’s only fitting that this once flagship location in 1965 was transformed yet again as a prototype location in 2015 with the GARDEN GRILL renovation.  The Velarde family is excited to re-invest in the community this BURGER KING® has been serving for the past fifty years in a location that has such deep roots in the City of DeKalb.

The restaurant is celebrating its Grand Re-Opening on Saturday,  Sept. 12th  featuring a live radio feed from B95 FM and music from special guest The Bluegrass Band from 4pm to 6pm.